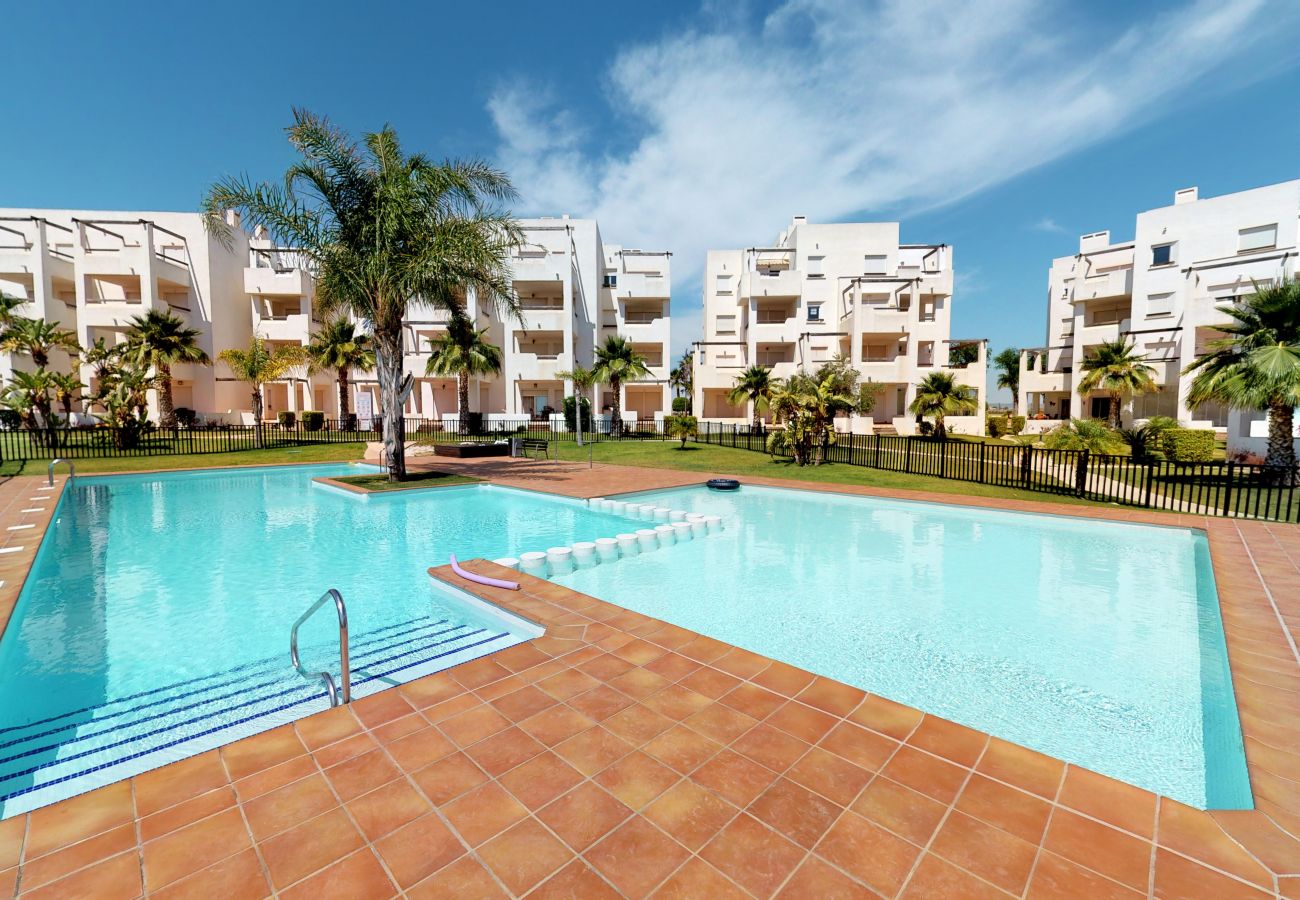 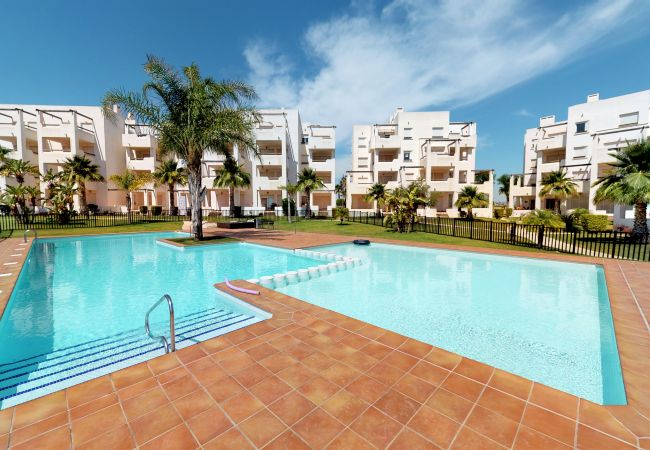 ***Our rates are all inclusive. That's ALL bills Including WIFI, Cable TV and Pool Cleaning***

The development is a tranquil but never ghostly resort with a supermarket, clubhouse, restaurant / bar open all year round.

The Region of Murcia is bordered by Andalusia (the provinces of Almería and Granada), Castile–La Mancha (the province of Albacete, which was historically connected to Murcia until 1980), the Valencian Community (province of Alicante), and the Mediterranean Sea. The community covers 11,313 km² in area and has a population of 1.4 million.[4] About one-third of its population lives in the capital. Its highest mountain is Los Obispos, which measures 2,015 m high.

The region is a major producer of fruits, vegetables, and flowers for the rest of Spain and Europe. Wineries have developed near the towns of Bullas, Yecla, and Jumilla, as well as olive oil near Moratalla. Murcia is mainly a warm region which has made it very suitable for agriculture.

Mediterranean semi-arid subtropical climate: namely an average annual temperature of 18ºC, with hot summers (registering absolute maximum temperatures of 40ºC) and mild winters (an average temperature of 11ºC in the winter months of December and January).

The number of days per year with clear skies is 120-150, with approximately 2,800 sun-hours per annum. In general rain is scarce throughout the region (approx. 300-350 mm/year), falling mainly in the spring (April) and autumn (October), leaving the summer an eminently dry season.

This rate only applies from September until the end of March.


*NOTE: A Final Cleaning fee will be applicable, which is a one off amount of €150 paid with the final instalment of rent*
More Details
Hide Details